Friend to Friend
When my twins didn’t make the volleyball team in seventh grade, I started stressing out. I wanted them to experience the benefits of participating on a team as well as find an engaging way to get some exercise. Mostly though, I wanted them to stay after school for two more hours so I could have a little more time to accomplish my own to-do list.

I decided they should try out for tennis. No, I obsessed about them trying out for tennis. I marched them to the courts every day before try-outs to give them a crash course in the sport I had played through Jr. high and High school. This situation kept me up at night as I worked myself into a frenzy about something that in hindsight didn’t really matter all that much.

My peace-stealing debacle was more imagined than real, but I bet you can think of one or two things on your mind right now that are threatening your peace. When life feels stressful, I usually try to fix things. I want those I love to feel happy, and often tie my own peace to that outcome.

We all lack peace from time to time. Fear and worry can creep up when we least expect it leaving us awake at night. Maybe we think peace will descend upon us once our relational problems or financial worries are resolved. Other times we may think peace will come through having the right leaders in our government, job, or church. Our culture often hints that we need to create peace in our lives with a better time-management plan, more self-esteem, or an escape to a tropical island. Maybe we think if our kids make the team, then we will experience peace.

Scripture tells us that we don’t create peace; we receive it from God. God’s name is Yahweh Shalom which means, “The Lord is Peace.” The road to true peace can only be found through a relationship with God. The Hebrew word Shalom means, “completeness, soundness, welfare, peace.” Yahweh is the Self-Existent One whose name is I AM. Through this name, He is saying:

This peace isn’t a quick fix to temporal problems, but a wholeness of mind, body, and soul in the midst of challenges. While peace is a pervasive topic in Scripture, the name Yahweh Shalom appears only once, and we find this mention in the book of Judges. God revealed Himself as peace through an angel to a man named Gideon during the time of the judges.

At this time, the people of Israel were living in the Promised Land. Rather than finding a Utopian society, they discovered that even in Canaan they faced opposition from enemies. They also drifted away from their relationship with Yahweh and adopted the gods of the surrounding nations. These nations often oppressed God’s people.

God sent an angel to a man named Gideon with a message of hope during a season of war with the Midianites. He called Gideon a mighty hero, but Gideon protested that he was the weakest man from the weakest clan. God assured him through the angel that He would supply the power needed to overcome the enemy. Gideon was to go with the strength He had. His peace wouldn’t be found in a big army, valor in battle, but in Yahweh Shalom. Even when Gideon felt doomed for encountering an angel, God’s response was, “It is all right,” the Lord replied. “Do not be afraid. You will not die.” (Judges 6:23) Gideon found that the road to peace was the road back to God – for himself personally and for his nation.

God reminded Gideon that not only was He with Gideon, He was for him. Yahweh Shalom wants us to know that as well. He is not just with us; He is for us. Shalom isn’t something we create. We receive it by faith when we believe that God says it will be alright.

My girls did end up making the tennis team, but it didn’t turn out like I’d anticipated. They hated the sport, fought often as doubles partners, and never picked up a racket again after that season. They joined cross-country and discovered a sport that they enjoyed much more. I learned to stop traveling the road of excessive planning and fear. It never leads to peace. Instead, I can seek Yahweh Shalom and find the road that leads to true peace.

Let’s Pray
Lord, I want to remember that You are Yahweh Shalom. Help me to stop trying to create peace in my life and instead run to You to receive it. You know all the things that are stressing me out Lord. Sometimes it seems overwhelming. Help me to trust you more so that I will obey you more. I don’t want to drift away from you like the people during the time of the judges. I believe that when I seek You, it will be all right.

Now It’s Your Turn
How have you experienced the side effect of peace when you have walked in obedience to God?

More from the Girlfriends 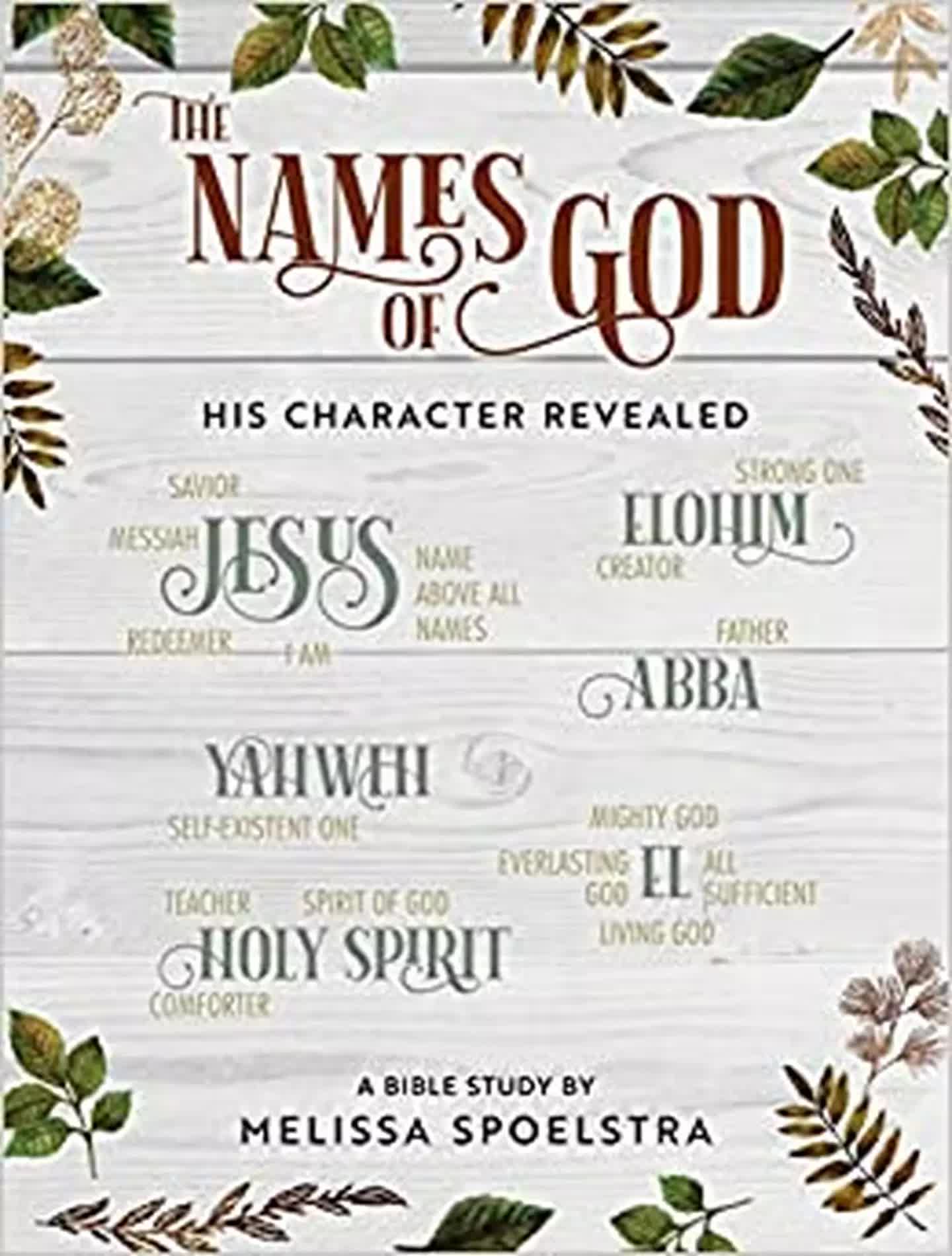 Check out Melissa’s Bible study titled The Names of God for an in-depth study of Yahweh Shalom and many other names of God.

© 2021 by Melissa Spoelstra. All rights reserved.

This content first appeared on Crosswalk.com and is used here with permission. To view the original visit: https://www.crosswalk.com/devotionals/girlfriends/girlfriends-in-god-october-28-2021.html