One family, one million lives transformed

Dating back to June 19, 1865, Juneteenth was the first holiday to honor the day enslaved African Americans in Galveston, Texas, were declared free. Many centuries later, participants all over the United States and beyond call a stance for remembrance, acknowledging more than just those freed in 1865.

Commemorating the end of slavery as a whole, Juneteenth was initially dedicated to the exclusive event mentioned above. Since the events of Black Lives Matter, nationwide protests, and the heartbreakingly disproportionate deaths of black lives through police brutality (including George Floyd and Ahmaud Arbery), Juneteenth 2021 is now a national call of independence.

Juneteenth was first proclaimed June 19, 1865, when previous slaves in Galveston, Texas, were declared free. This day not only represented independence and political liberty, but a new way of life.

According to the Headquarters District of Texas, Galveston, June 19, 1865, the official report noted the following:

"The people of Texas are informed that, in accordance with a proclamation from the Executive of the United States, all slaves are free. This involves an absolute equality of personal rights and rights of property between former masters and slaves, and the connection heretofore existing between them becomes that between employer and hired labor. The freedmen are advised to remain quietly at their present homes and work for wages. They are informed that they will not be allowed to collect at military posts and that they will not be supported in idleness either there or elsewhere."

When Major Gen. Gordon Granger, the issuer of the above order, gave this address, he did not realize the domino effect it would make on slavery and freedom at the time. As command of the Department of Texas, he felt that his power would do little in reporting to the executive head. Especially because the 13th amendment passed by Abraham Lincoln abolishing slavery was on its way to ratification. However, Granger's announcement put into effect the Emancipation Proclamation, issued two years earlier, in 1863. 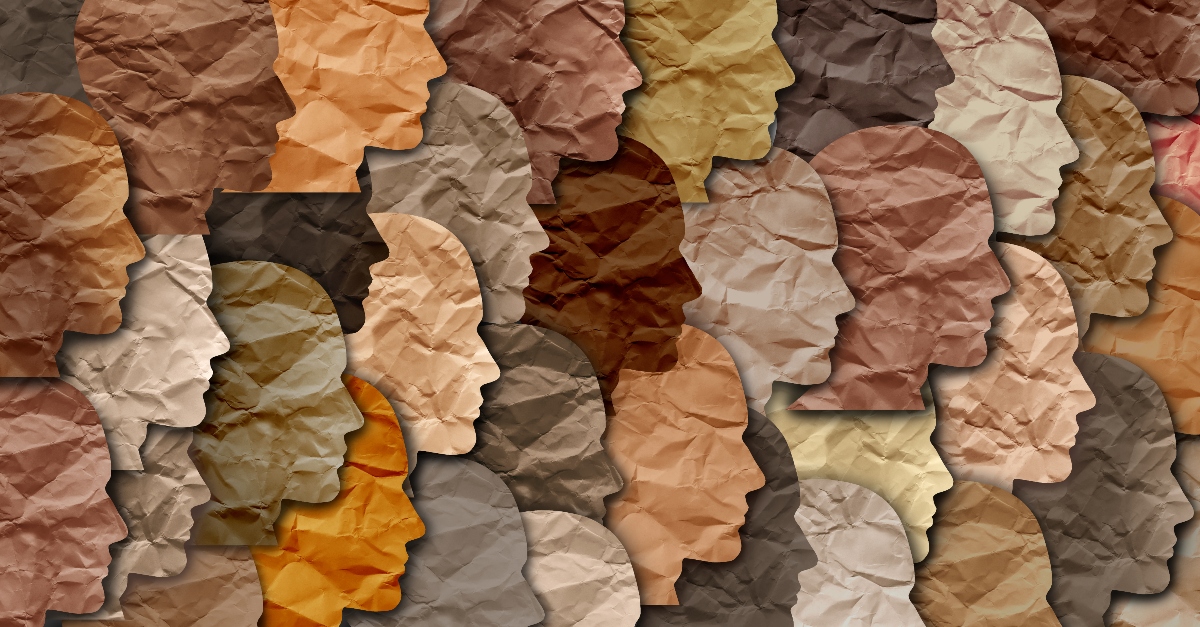 How Is Juneteenth Celebrated?

Over the years, Juneteenth began to incorporate prayer celebrations, family meetings, and city parades, bringing families of all backgrounds together to remember this day. The New York Times (2021) even notes that some former enslaved African Americans would make their way back to Galveston to carpe diem.

However, it was not until 1872 that the holiday took off in its popularity. After 10 former slaves formed a group, purchased 10 acres of land, and founded Emancipation Park in Houston, this space held celebrations and inspired those worldwide.

Today, while many celebrate with cookouts, food, dining out, or talking with friends, more significant events like parades and city festivals are held in monumental cities such as Atlanta or Washington. Due to the COVID-19 pandemic, in-person celebrations like these were held off last year.

What Makes Juneteenth So Important?

Since an ever-increasing development in Black Lives Matter campaigns and protests have gone global, it appears that Juneteenth is more than a commemoration of a historic event. It’s an essential and relevant holiday of the present and future.

This year, in 2021, Galveston continues to lead by example and hopes that this year's celebration will start a trend many will continue to follow for decades. Dedicating a 5,000 square-foot mural entitled "Absolute Equality," the city will host a parade, picnic, and additional events. While some activities have been reduced to accommodate COVID-19 protocols still in place, the holiday made strides to become a national one. Juneteenth is now the 11th national holiday and the 2nd to honor freedom since the law passed. 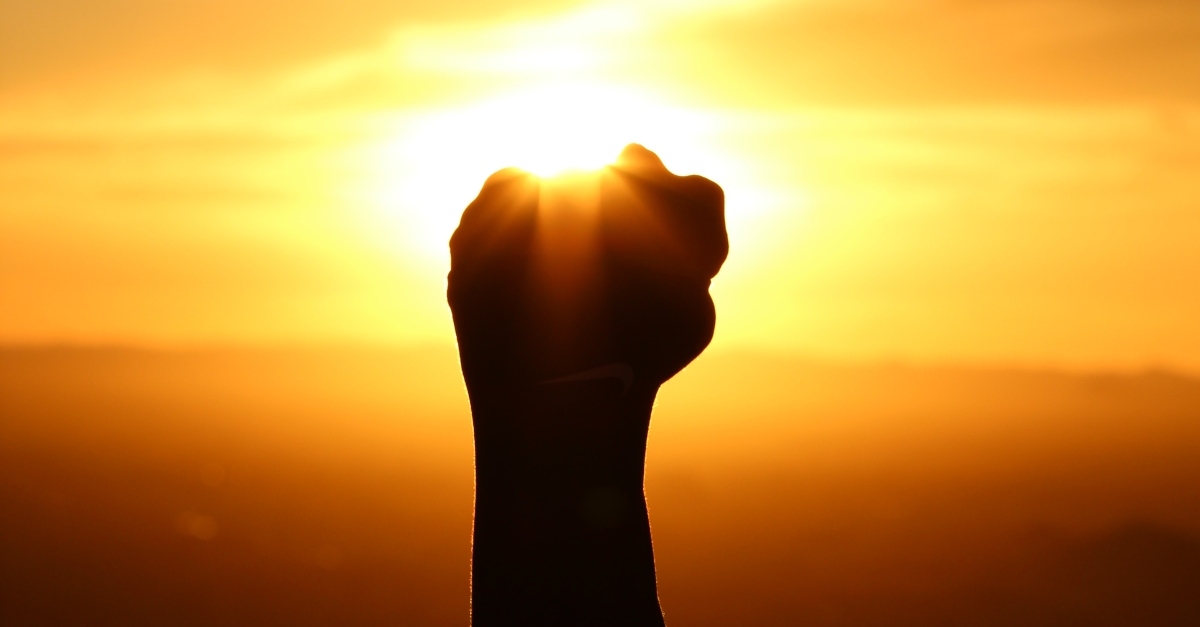 What Makes This Year’s Juneteenth Significant?

At a time when civil unrest, demands for racial equality and justice are at an all-time high, it is no surprise that Juneteenth is gaining leverage across the United States to become one of the newly celebrated and anticipated holidays.

Juneteenth, 2021 represents much more than Texas' independence from freedom. It marks a time, place, and season where individuals were seen as equal, and the entire world aimed to respect that no matter their color, race, or gender.

Globally, Juneteenth shows approval and celebration for this event. In New York, Friday will kick off a Three-Day-Summit featuring performers, health and wellness screenings, educational activities, and more to between 5,000 and 20,000 people. 2019 hosted 5,000 in-person, but 2020 recorded 20,000 people in attendance at the virtual event. Washington, D.C., on the other hand, will host their history significance presentations at the Smithsonian.

Beyond significant events, Juneteenth invites participants to look beyond themselves and appreciate the freedom they now have or fought to achieve. It's a time for thoughtful reflection, discussion, application, and thanksgiving. Suggested activities include educating oneself on the movement through podcasts, books, videos, and events or supporting African businesses through purchases or donations.

Frederick Douglass, a leader in the abolitionist movement, once said, "I prayed for freedom for twenty years, but received no answer until I prayed with my legs," and that's an answer we're all searching for but striving towards today.

Resources:
PBS: What Is Juneteenth?

History Channel: What Is Juneteenth?

So You Want to Learn About Juneteenth?

Juneteenth 2021 celebrations: What to know about the holiday 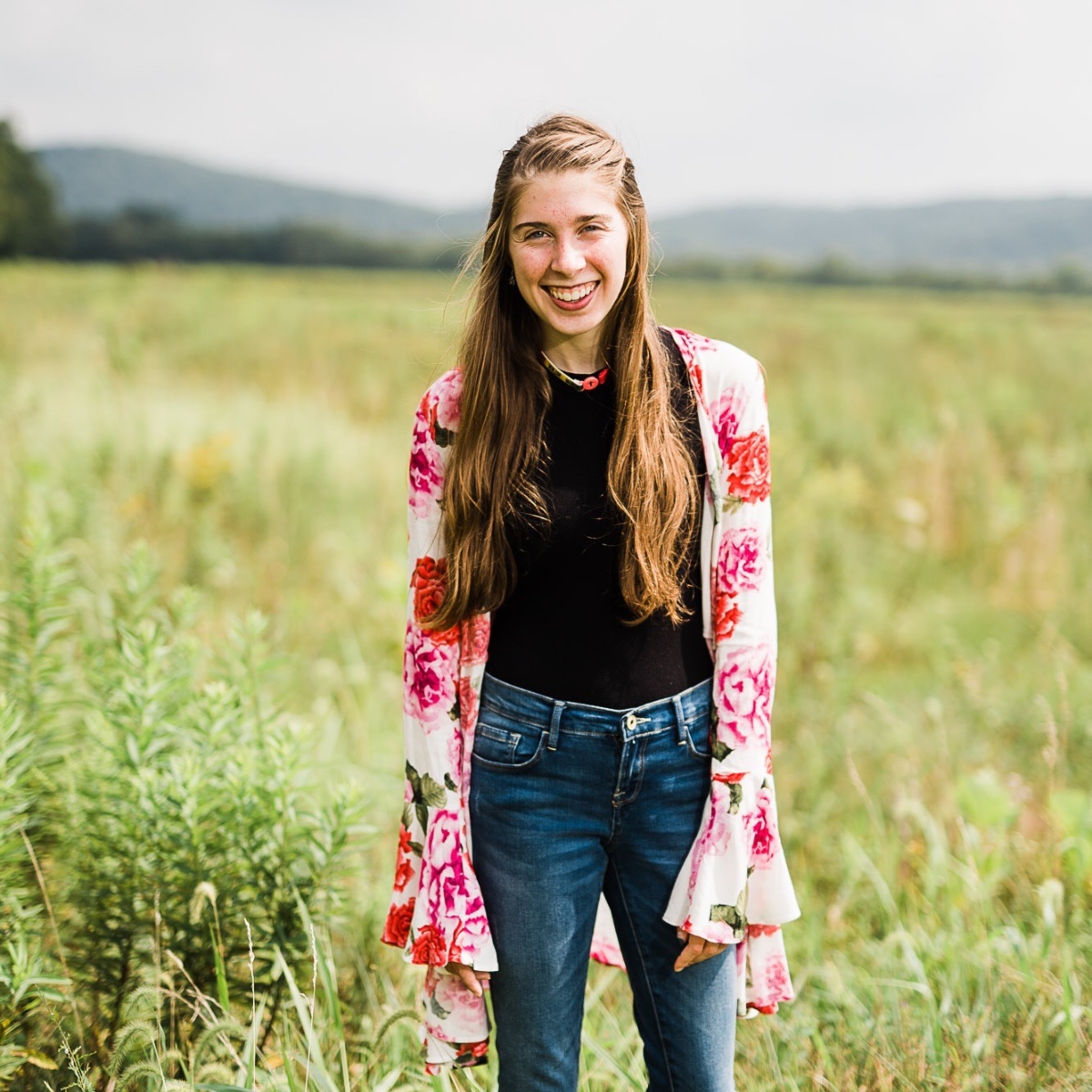 Amber Ginter is an aspiring 25-year-old writer that currently works as an English teacher in Chillicothe, Ohio, and has a passionate desire to impact the world for Jesus through her love for writing, aesthetics, health/fitness, and ministry. Hoping to become a full-time freelancer, Amber seeks to proclaim her love for Christ and the Gospel through her writing, aesthetic ministry team (Aisthitikós Joy Ministries), and volunteer roles. She is also the author of The Story I've Never Told, which is currently in the publishing process. Amber has freelanced for Daughter of Delight, Kallos, Anchored Passion, Crosswalk, No Small Life, Darling Magazine, Called Christian Writers, Southern Ohio Today News, The Rebelution, Ohio Christian University, and The Circleville Herald. Visit her website at amberginter.com.

This content first appeared on iBelieve.com and is used here with permission. To view the original visit: https://www.ibelieve.com/holidays/what-is-juneteenth.html