Give us your feedback on Christian Radio

Thanks to Leviticus 19:28 — “you shall not make any cuttings in your flesh for the dead, nor tattoo any marks on you: I am the Lord” — many Christians think it’s wrong for believers to get tattoos of any kind.

However, it is argued that this verse only forbids body modifications, which glorify Pagan gods. Some believe that if you want to get a tattoo, you can do so as long as it’s done to glorify God and not puff up your sense of pride or vanity. But tattoos can be a source of hope and a way to share one’s testimony.

I could write a whole book about the Church’s various approaches to tattoos, but the sources cited above — and tens of thousands of others, both in print and online — have already debated the subject extensively. Today, we’re going to explore the three most popular types of Christian tattoos, as well as the reasoning that goes into a believer’s personal choice.

After typing “Christian tattoo” into the search bar and scrolling through Google Images for a way too long, I’ve determined that among Christians, the cross is the most popular tattoo. Chosen by young and old Christians alike, the cross — the seemingly simple intersection of a long line and a short one — represents the real-life cross Jesus died on to save us from our own sinful natures.

Despite being an ancient instrument of death, the Cross inspires hope in us because we know Jesus Christ took our sins and died on that cross so we may forever be with Him. In order to reflect a fraction of that glory back to our Savior, Christians who choose to represent a cross on their skin make said crosses as visually interesting as possible.

Some Christians make their crosses look like the strokes of a paintbrush. Others opt for the Celtic cross with its intricate design and cultural symbolism. And still, others favor a simple crossing of lines in an effort to maintain the simplicity of the gospel.

No matter what form cross tattoos may take, they all achieve the same end: To proclaim that their bearers are, in fact, Christian, and feel no need to conceal that fact.

While many Christians use tattoos of the Cross to metaphorically shout their faith from the rooftops, some choose a subtler, but no less powerful display of their convictions: They select a virtue — for instance, faith, hope, or love — and have the tattoo artist ink it into their skin in elaborate cursive or some other decorative script.

Because adherence to a set of morals isn’t exclusive to Christianity, tattooing “Faith” on your arm doesn’t seem as overtly Christian as a tattoo of the Cross. This makes it easier for a Christian to seem approachable to those outside of the faith, but it lacks the explicit proclamation inherent in the Cross.

However, a surprising amount of potential power rests in that ambiguity: If a non-Christian sees a tattoo of the Cross, he or she will most likely recognize the symbol as Christian and build their mental walls as tall and thick as possible. But if that same person were to see a tattoo of the word “hope” instead, he or she may ask about the meaning behind it, giving the Christian a chance to share the gospel from which the hope grows.

Despite our laments that we don’t know Scripture well enough, we Christians have a surprising amount of Bible verses memorized simply because we grew up hearing them every Sunday.

As such, many Christians who want their tattoo to be simple, small, and personal choose to get a verse reference inked into the inner side of their wrist or lower arm so they can see it every day.

The Bible contains 31,102 verses, which offers us a vast array of references to choose from. This makes Bible verses the most versatile kind of Christian tattoo. Believers can further broaden that versatility by taking font selection into consideration.

To the unpracticed eye, a verse reference looks like a book title, a number, a colon, and another number. But to the God-fearing eye, that reference takes them to a passage in Scripture. Most Christians who choose this type of tattoo select a verse or passage, which defines part of their identity or reminds them of a truth they want to act upon more often than they currently do.

In addition to the cross, there are other Christian symbols that have dotted church history's past that we could get. For instance, we could get the famous Ichthys fish that originated with the early church. This Bible Study Tools article breaks down the meaning of this symbol:

"The fish, which many may have seen in this form <><, originates from the Greek word for fish, “ichthys/ichthus.” This word is further defined in the acrostic IXNYy (with the N flipped) that translates to:

If we choose to get a fish, we declare "Jesus Christ, God, Son, and Savior." Supposedly, Christians would draw half of the symbol in the sand and would wait to see what the person in front of them did. If the other person didn't know what to do, they weren't a Christian. If the person, however, completed the drawing, they would show they were a Christian, and the two of them could talk about their religion together.

Other Christian symbols include doves, crowns of thorns, Trinity (Borromean Rings or Triquetra), Chi-Ro, among several others. These also serve as a talking point. Perhaps someone who sees the tattoo does not understand its meaning. A Christian could use that as a jumping-off point to introduce this person to their testimony and to Jesus Christ. Also, many believers don't have a familiarity with church history symbols. We can explain the tattoo to them, and they can learn something new.

Personal Reasons to Get Religious Tattoos

About three and a half years ago, my cousin Georgie died of complications from a brain injury. One of the saddest parts of his death was that it happened mere weeks before the day his new skateboarding shop — his lifelong dream — was set to open.

To keep Georgie’s legacy from dying with him, my aunt, cousins, and grandmother not only made sure the store opened anyway with help from Georgie’s friends, but they also got matching tattoos of the store’s logo so that they’d always have a piece of him with them.

So, no matter the tattoo, design, or reason, I encourage you to learn more about both sides of the Christian tattoo debate. Tackling this topic is a great opportunity to come to God, for He is more than happy to help you approach tattoos in a way that glorifies Him. 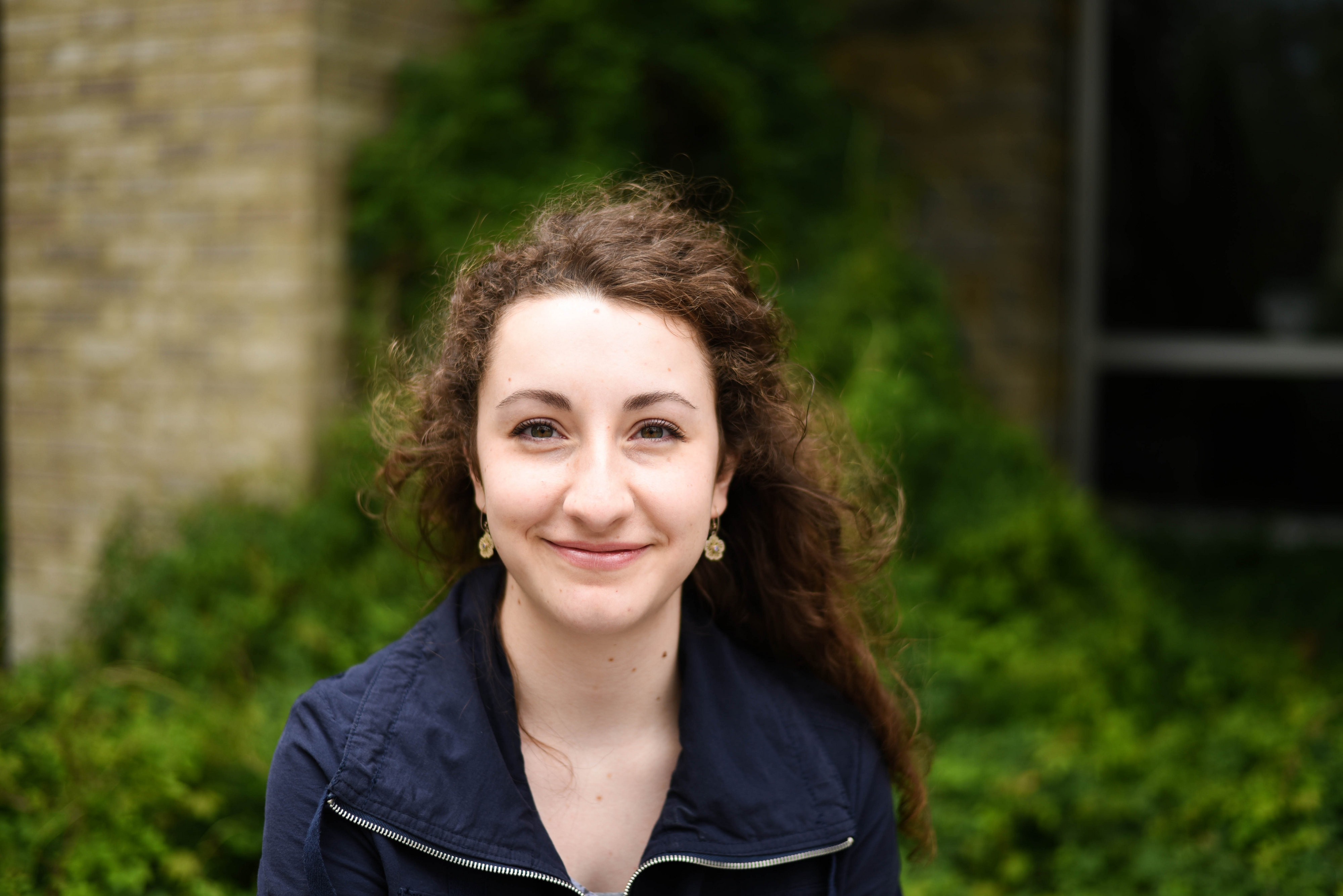 Sonya Downing is a novelist, freelance writer, and content editor with a bachelor’s degree in professional writing. Her freelance work has been published in Focus on the Family’s teen girl magazine Brio, The Evangelical Church Library Association, and The Secret Place quarterly magazine. She has also blogged for IlluminateYA Publishing and edited for Mountain Brook Ink. You can follow her on Facebook, Twitter, Instagram, and LinkedIn.

This content first appeared on Christianity.com and is used here with permission. To view the original visit: https://www.christianity.com/wiki/christian-life/top-3-inspiring-christian-tattoos-to-get-and-why.html